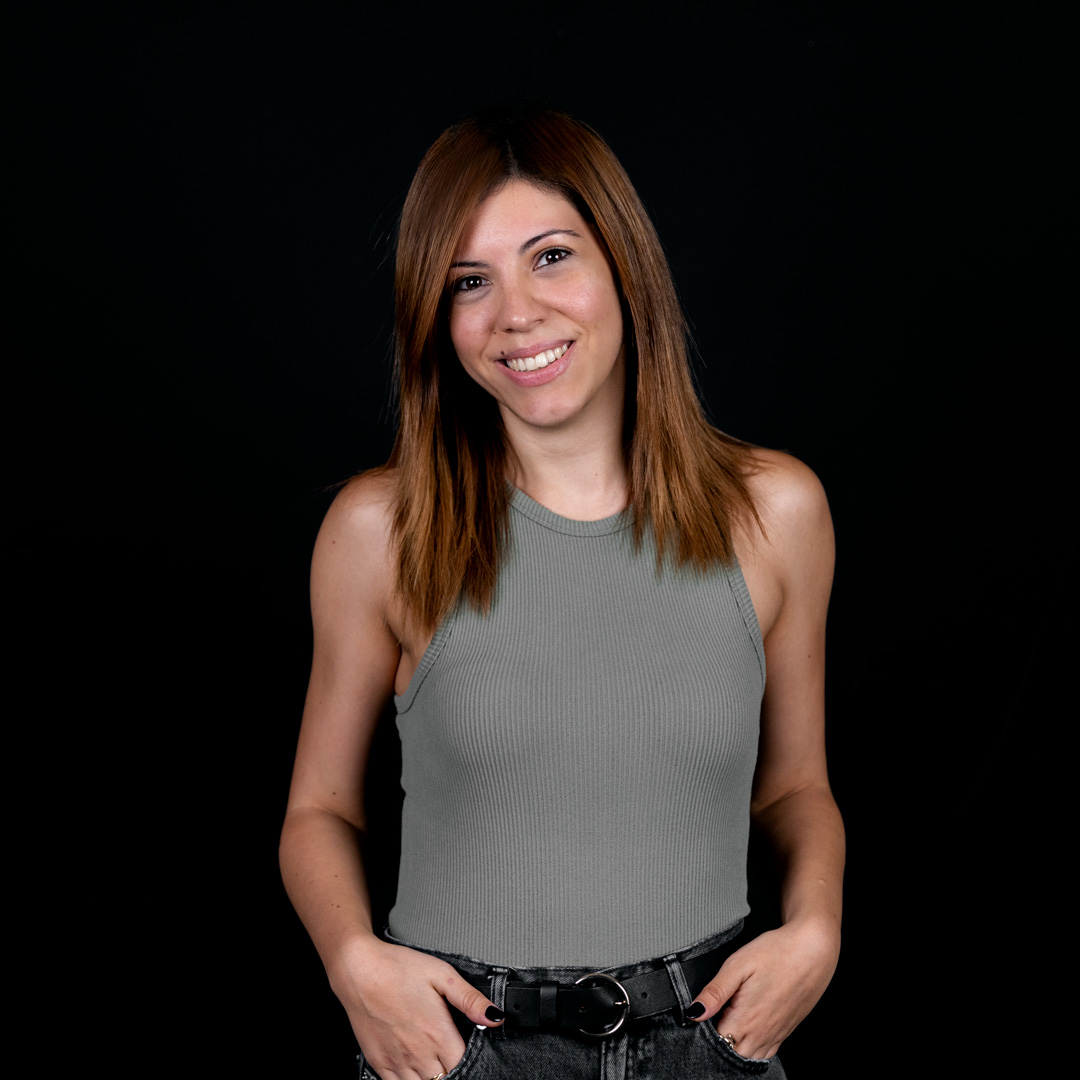 The festive season of Christmas is pretty much synonymous with memorable campaigns by renowned brands that add some good ol’ holiday spirit to our everyday lives. Many campaigns throughout the years have been so successful, momentous and catchy that have become part of our everyday conversations. Haven’t we all talked about when the next Coca Cola Christmas campaign is going to be launched at one point?

Christmas has the power to bring people together and so do the festive advertisements of big companies, who look to add visual storytelling and characteristic elements to inspire us, make us laugh, or even cry, and let us embrace the essence of the season.

There’s nothing more quintessentially Christmas than the original Coca Cola Christmas advertisement, entitled ‘Holidays Are Coming’. The now renowned Coca Cola caravan  first aired on our TVs all the way back in 1995, and from 2001 onwards, it expanded to real-life with actual caravans making the rounds in the streets of cities worldwide. It has become a sight to behold, with families and friends gathering to witness the Christmas miracle that is now the Coca Cola caravan, roaming the streets and spreading the festive spirit.

John Lewis’ ‘Somewhere Only We Know’ Christmas ad is now the most viewed holiday advertisement on YouTube. This tearjerker, starring The Bear and The Hare, and a cover version of the popular song by Lily Allen, became an instant classic from the moment it first aired. It hit us all right in the feels. Using traditional hand drawing and computer animation, the simple, yet emotive story, shows how the ultimate gift of Christmas can be your friends, and the people you have around you, as we all strive and aim to create memories with our loved ones that will last us a lifetime.

John Lewis created a heart-warming film in 2016 about a little girl whose only wish is to get a trampoline for Christmas. Her devoted father spends the entire evening putting together his daughter’s trampoline, only for the family’s dog, Buster The Boxer, to ecstatically take over and start jumping on it with tremendous joy, to everyone’s disbelief. The idea that even Buster was able to fully embrace the spirit of the season was perfectly executed with a simple, humorous and heartening idea that showcased how Christmas is, indeed, for everyone.

Apple’s animated holiday ad for 2018, is a beautiful ode to creatives and the gift we all carry inside of us. It follows the life of a young woman who is a baker by day, but also a struggling creative by night. It adds a different take on the idea of gifts, by showcasing that creativity is a precious flair that is bestowed upon all of us. Along with the original track ‘Come Out And Play’ by Billie Eilish, the ad is a perfect example of everything that is needed to turn a simple concept into successful advertising: a great story, a good song and a dog.

This short film by ALDI Australia that was launched in 2018, turns the tables by showing a tired and distraught Santa Claus, whose sleigh has crashed in the middle of Australia. The community unanimously comes together to have his sleigh rebuilt and fixed. The quality and essence of this simple story fully encompasses what Christmas is all about, in terms of having gratitude, being merry and gathering as a unit.