4 Kinds of Hashtags Your Brand Needs

As of 2018, Instagram has 700 million monthly active users — that’s great news if you’re looking for a platform that can help you reach a large portion of your target audience! That being said, over 95 million photos and videos are being shared on Instagram every day… Not-so-great news if you don’t know how to make your content stand out.


Today we’re going to look at hashtags. Hashtags are a great way to make your content more visible, so long as you use them correctly! Let’s come up with an imaginary brand so we can look at applicable (if fictional) examples. I’m thinking doughnuts… 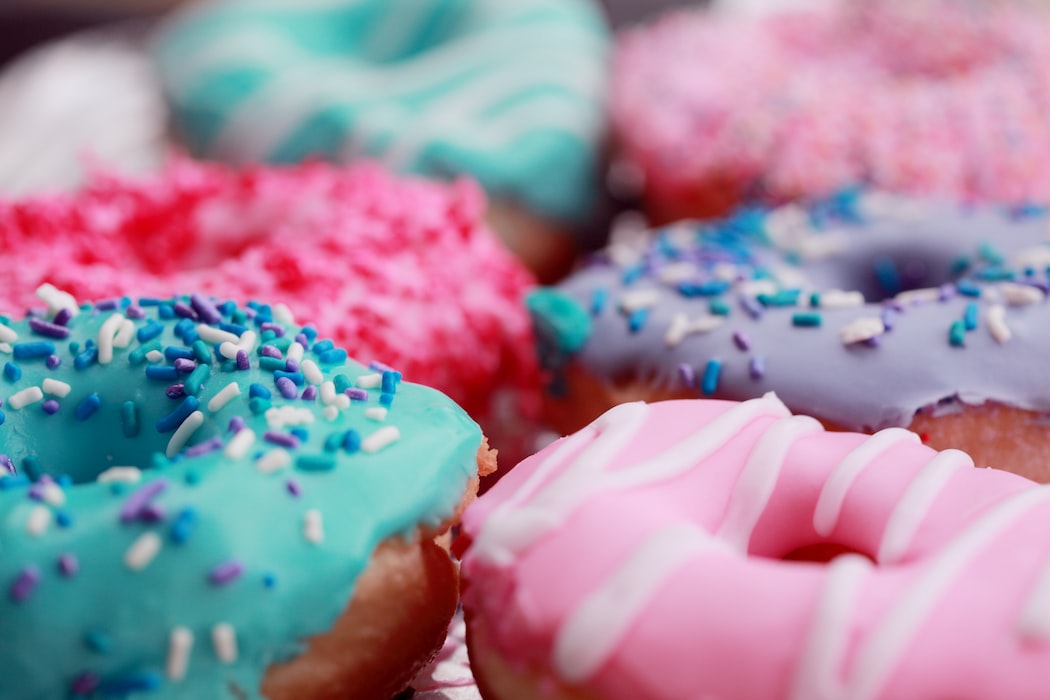 
Dizzy Donut is quirky, funny, and looks to appeal mainly to millennials. Their glazed, sprinkle-covered products are highly Instagramable, the vast majority of their followers social media junkies. All this should make it fairly easy for Dizzy Donut to succeed on Instagram, right?


Wrong. Nice photos will serve no purpose if they’re not made discoverable. So how can Dizzy Donut step up their Instagram game?

Branded hashtags are generally used to raise awareness around a brand, and strengthen the bond between brand and audience. In our example, hashtags like #DizzyDonut or #DizzyDonuteers, would be applicable. Looking up those two hashtags would allow users to find brand-related content shared not only by the brand, but also its most loyal followers! (Aka, the Donuteers. People who donut regularly.)


Because branded hashtags are unspecific, they can be used on pretty much any post — from product posts to lifestyle photos to anything in between!


While branded hashtags are designed to be used regularly and in the long term, campaign hashtags are more temporary, because they’re tied to specific occasions. Launching a new product called the doughnut muffin? #DizzyMuffin it is.


This is a great way to create hype around and raise awareness for new products, partnerships, offers, and so on, for a predetermined period of time. 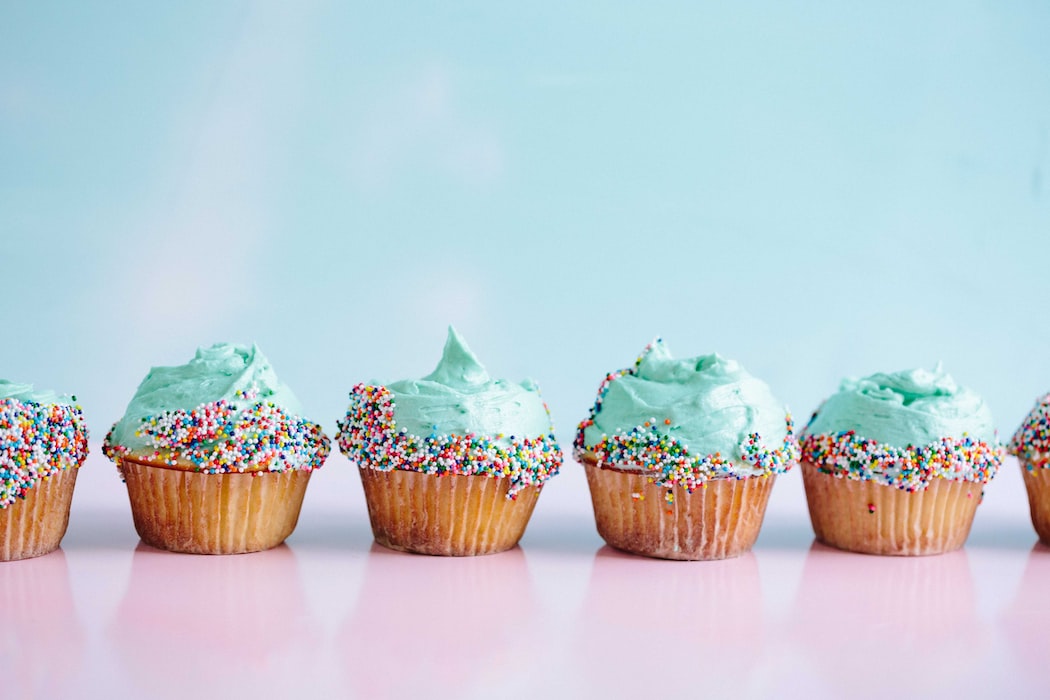 
Dizzy Donut is all about enjoyment; they want their posts to become known and discoverable not only to existing customers, but other users who occasionally like to experience a good ol’ sugar rush. To reach such users, they need to use broader, less focused hashtags, such as #DonutLife or #DonutLover. These, of course, are pre-existing, and frequently used. Dizzy Donut can come up with their own community hashtag, too, such as #FriDough, for the praise of doughnut consumption on Friday.

We’ve looked at a few examples of hashtag creation and usage. Instagram, though, lets you add up to 30 hashtags to one post! So, should you?


There is no right or wrong answer. My personal outlook as a writer is the following: you know the phrase “the more the merrier…” I don’t really like it. As a general rule, I strive for the opposite. Using more hashtags won’t necessarily increase your engagement or number of followers — in fact, it can harm your brand image when done incorrectly. For the love of doughnuts, avoid hashtags like #l4l, #lb, #f4f; these like-for-like types of hashtags will make you appear more like an attention-starved teenager than a serious brand!


Generic hashtags, like #donuts, don’t really cause any harm, but they don’t really serve much purpose either — at least not when used on their own. Searching for this particular hashtag on Instagram currently brings you 6 million results! Tagging your photo using only this hashtag would result in your post quickly getting lost in a myriad of others.


Writing up a super-specific hashtag, such as #VeganPumpkinDonutsAreBeautiful, is fairly purposeless, too, as no user will ever think to search for such a thing. Since your limit is 30 hashtags per post, try experimenting a little, both with number of hashtags used, as well as their specificity, and observe any changes that might occur in engagement until you find your hashtag sweet spot. A combination of branded, community, and general hashtags is likely your best bet! 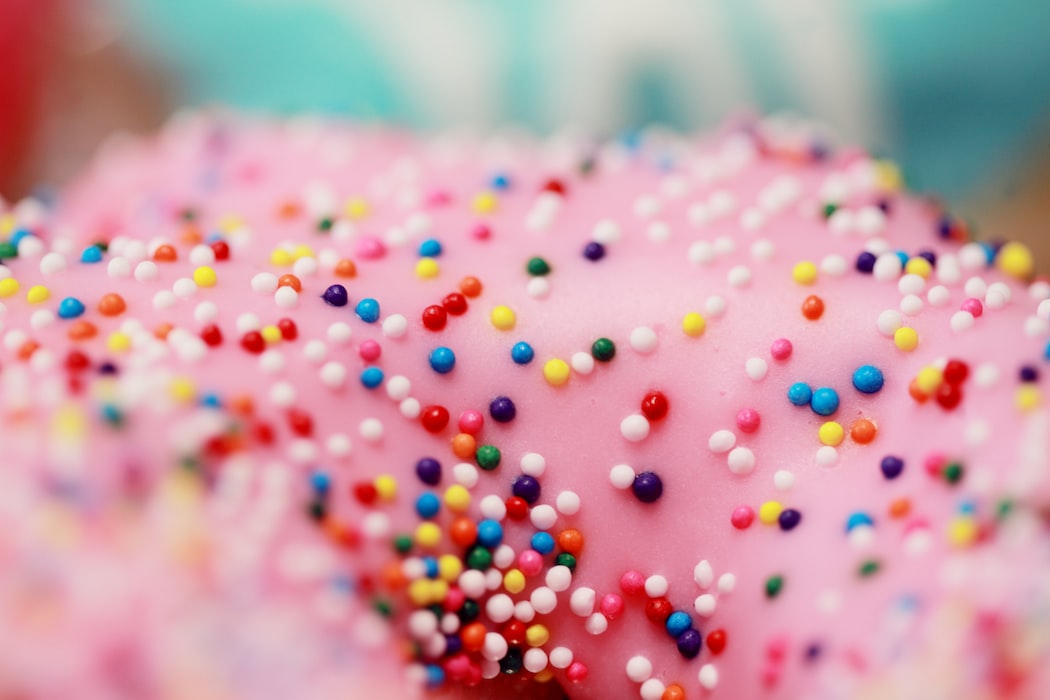 When writing for social, it’s always, always a good idea to research your industry and audience extensively! Get yourself on Instagram, look at brand accounts similar to yours, look at influencers’ accounts, and draw ideas and inspiration from their captions!


Wanna learn more about Instagram and how it can help you grow your brand? Drop us a line and we will get in touch!