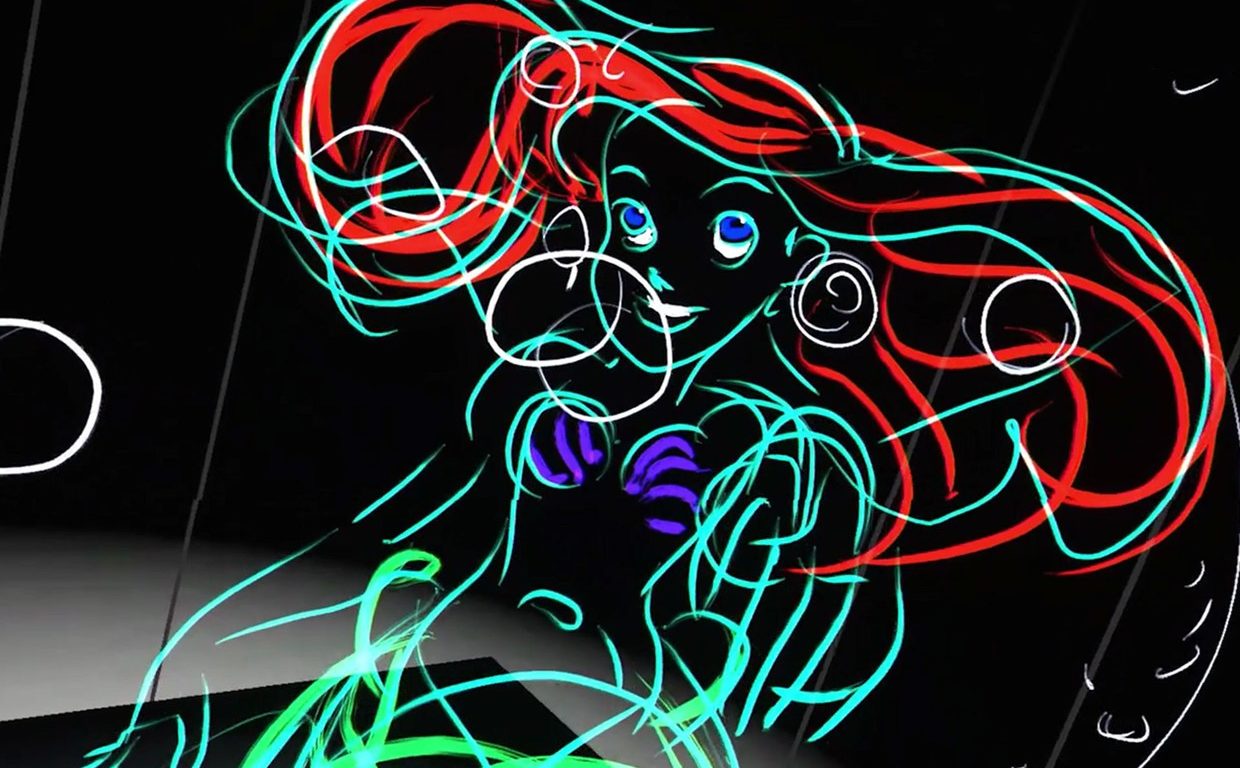 Google I/O is a developers conference that focuses on technology. I/O stands for input/output, as well as the slogan “Innovation in the Open”. I/O, basically, brings together developers from around the globe for talks, hands-on learning with Google experts, and the first look at Google's latest developer products.


Lots of what Google is doing seems truly unique. Artificial intelligence is an increasingly integral part of Google’s software efforts, and that means anyone who uses the company’s search engine, operating system, or other software can do incredible things.

Google is also continuing its charge into the hardware space not only by expanding the Pixel lineup but also by rebranding all of its smart home technology under the Nest name. Apparently, as its software gets to know you better by collecting more data about you, Google also wants to improve its security and privacy offerings. If that’s a little hard to imagine, that’s because it is in reality too!

Any technology lover must take the good with the bad!

But Google I/O is not only about the products, but it’s also about innovation and creativity. That’s why at every annual conference they offer a variety of talks!

We picked out our favourites!

The exceptional animator Glen Keane talks about creativity and some of his iconic creations, such as the Beast, from “Beauty and the Beast”, Ariel from “The Little Mermaid” and Pocahontas from the eponymous film.

“The thing of us that is hidden, that is what we need to show”, he pointed during his talk.

The fascinating thing about this presentation is that Google managed to bring a great animator, that used to draw on paper with his pencils, and persuaded him to use AI to draw one of his iconic figures! The fact that artists realize that technology can be an assistant and not an opponent, can lead to great things!

I/O Arts is a platform that helps artists that use artificial intelligence to make their creations! Many artists, musicians and developers had the chance to talk about their work and their practice on “new ways of creative expression through technology”.

Since technology is taking over many parts of our lives, some people take it and use it for creation. Their work and philosophies are truly inspirational and give a different view on how technology could and should be used!