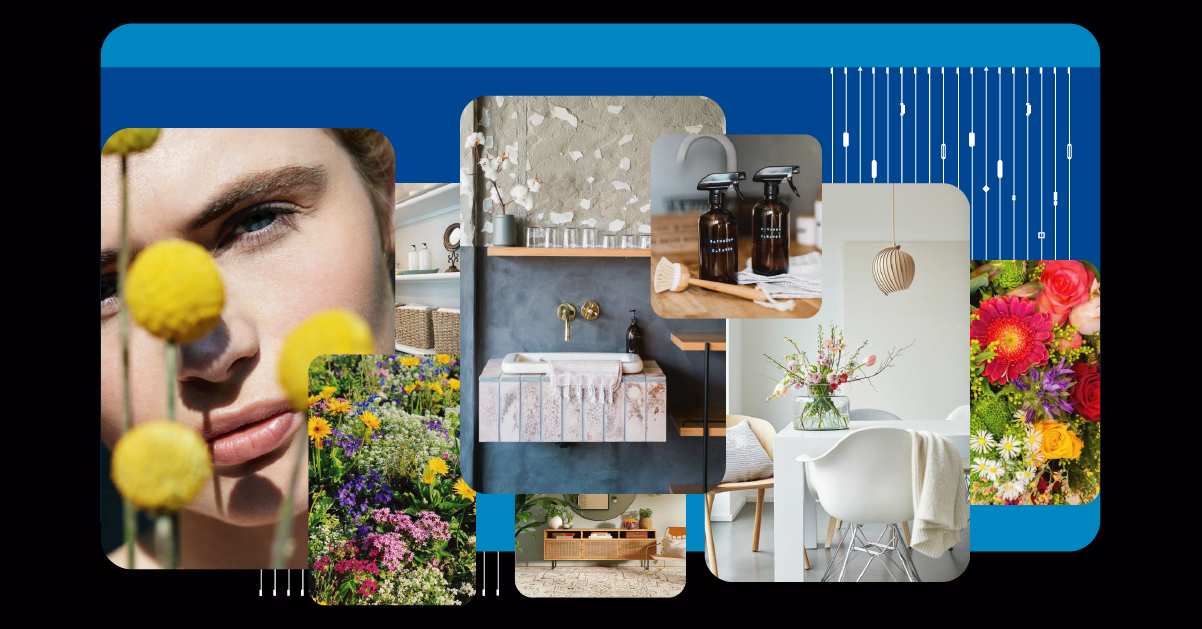 As of today, there are more than 444 million people who use Pinterest on a monthly basis. What is really exciting though is the way all those people use the platform. The Internet nowadays can be very negative at times, but it’s remarkable that half a billion people are choosing to spend their time on Pinterest, a platform that helps them be positive and get inspired about their future. Visual representations of what you find beautiful and meaningful are saved to give you a better understanding of your taste, style, and vision.

So, scrolling away on Pinterest is actually productive! It keeps you motivated and at the same time, you build your very own visual aesthetic. If you are an artist, there are two boards that you need to follow! The first one is an “aesthetic board” and of course a “personal symbols” board. If you are on Pinterest then you need to follow these amazing profiles. Their boards can boost your own aesthetic and inspire your creativity! Here is the list we prepared for you.

With a massive number of 15.2 million followers, ‘Oh Joy’ is an Influencer profile that tops the list of most-followed accounts on Pinterest. Joy Cho is a blogger from Philadelphia and she is superb with her social media. You can see by just checking out her profile that she has made so many boards covering topics for a larger audience than everybody on this list. Her mouth-watering board on recipes will make you hungry and desire that food! 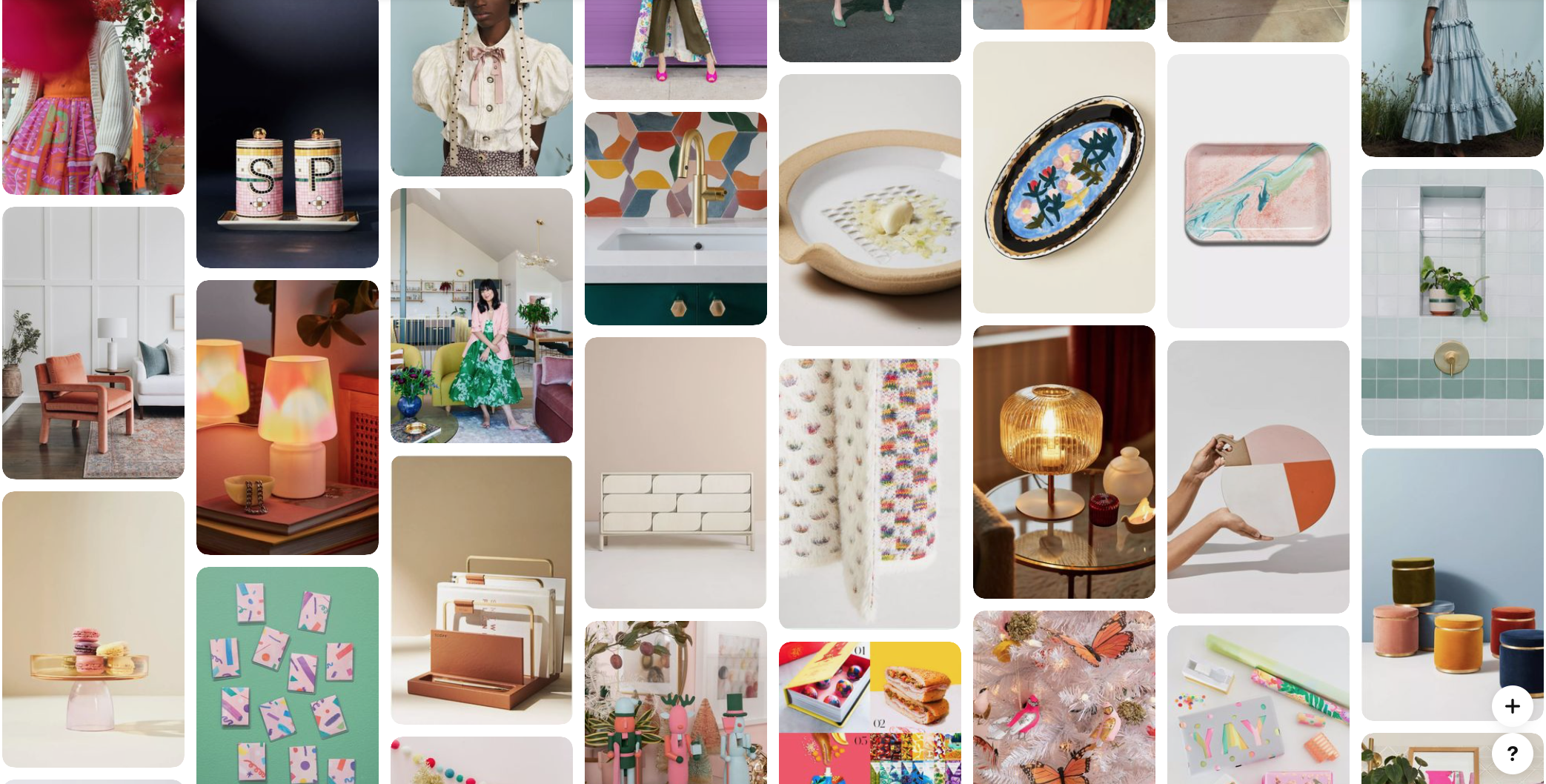 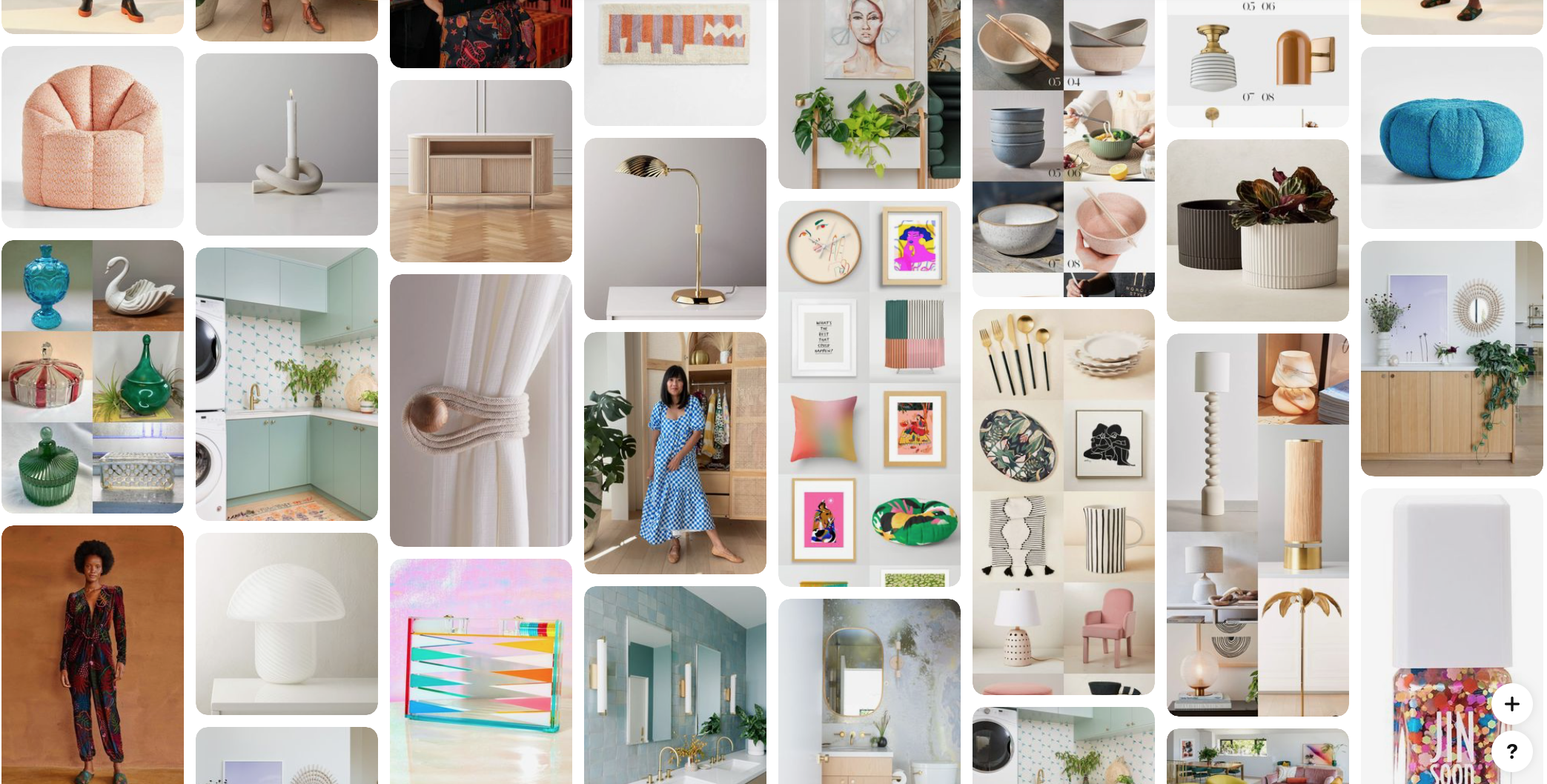 Maryann Rizzo’s board on Pinterest named ‘Everything’ gives some cool indoor lifestyle goals and that’s why she is on ranked third on the list of most-followed accounts on Pinterest. From recipes, home decor ideas to literally everything, her account deserves to be on one of the most followed Pinterest accounts. 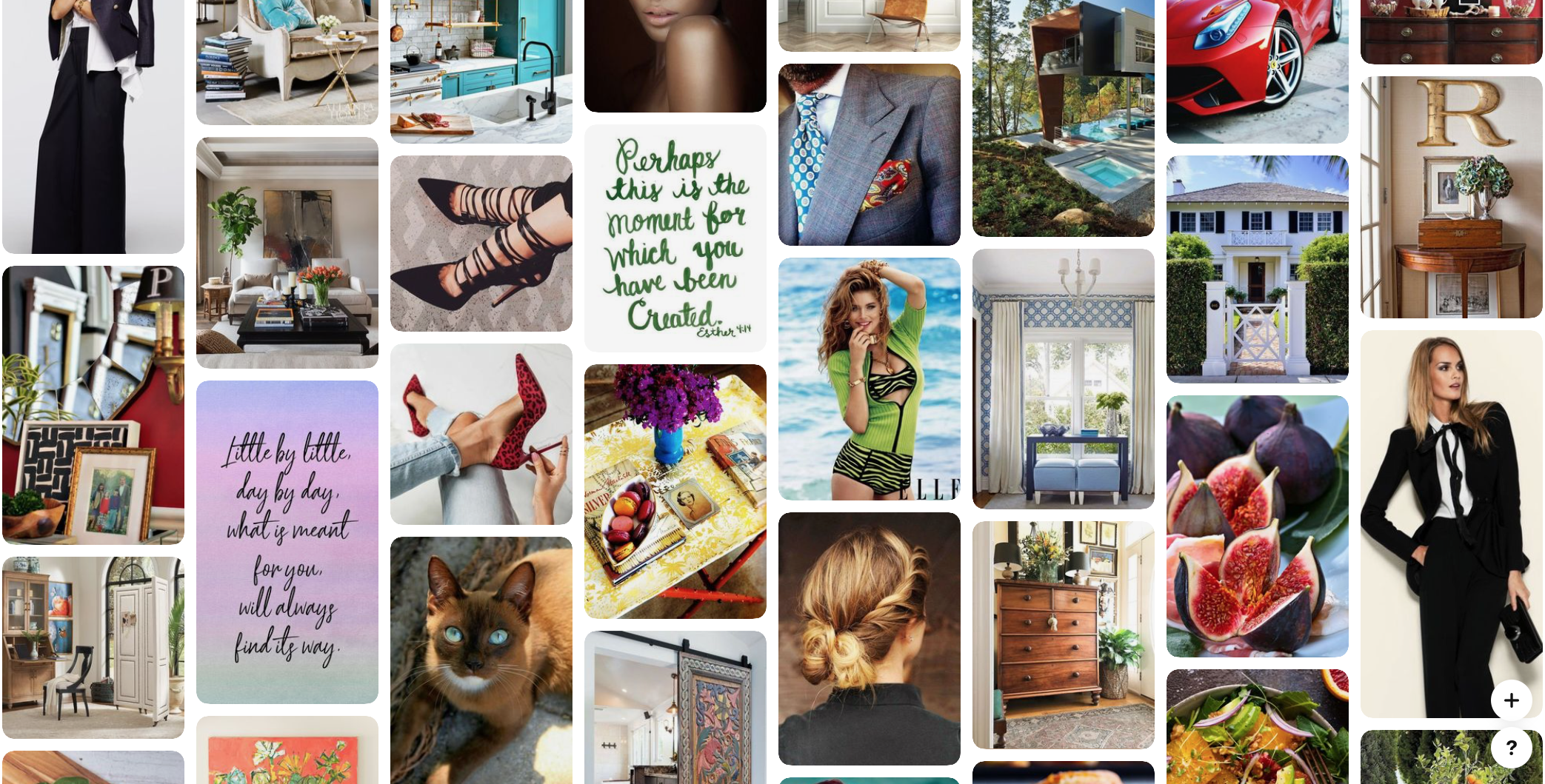 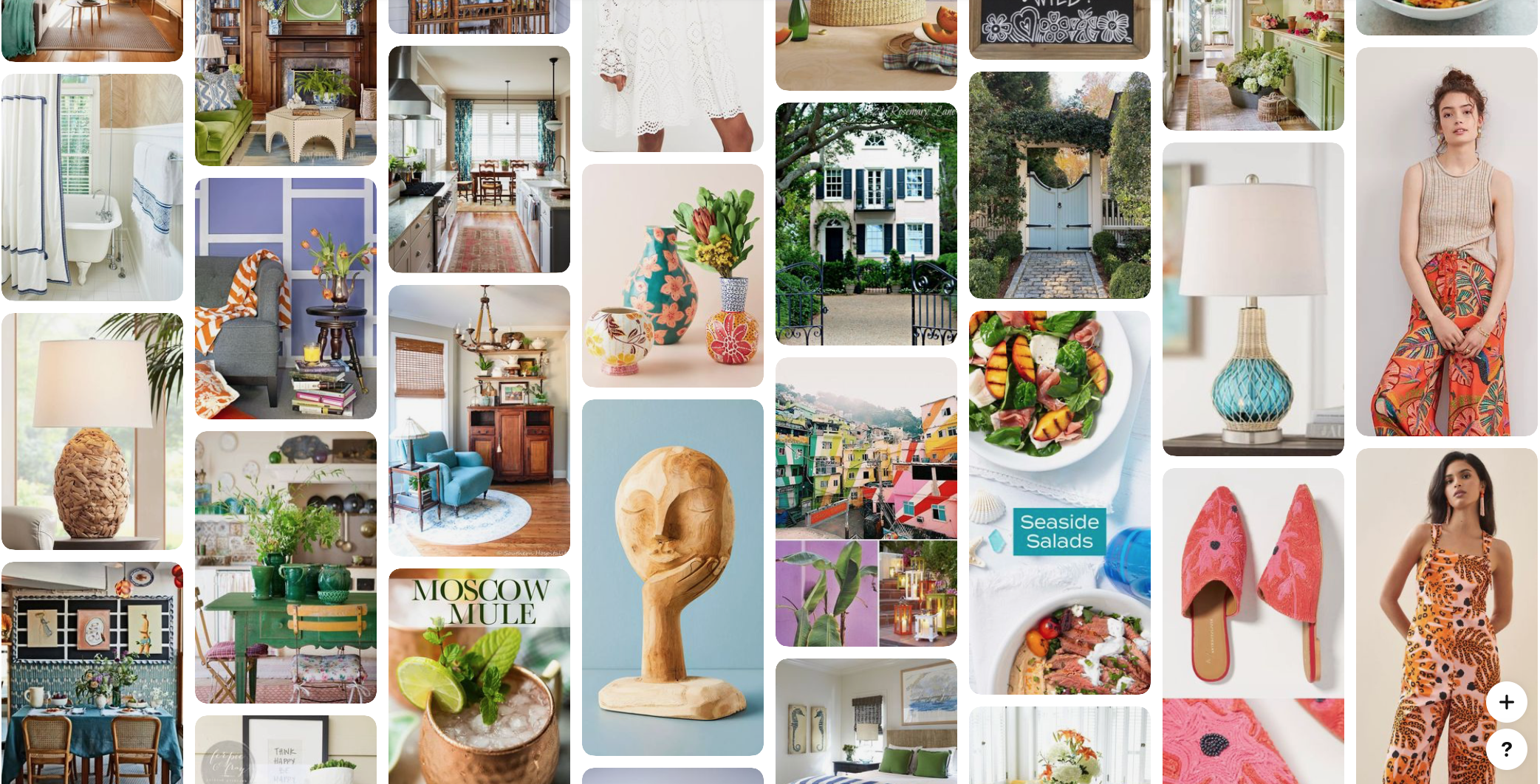 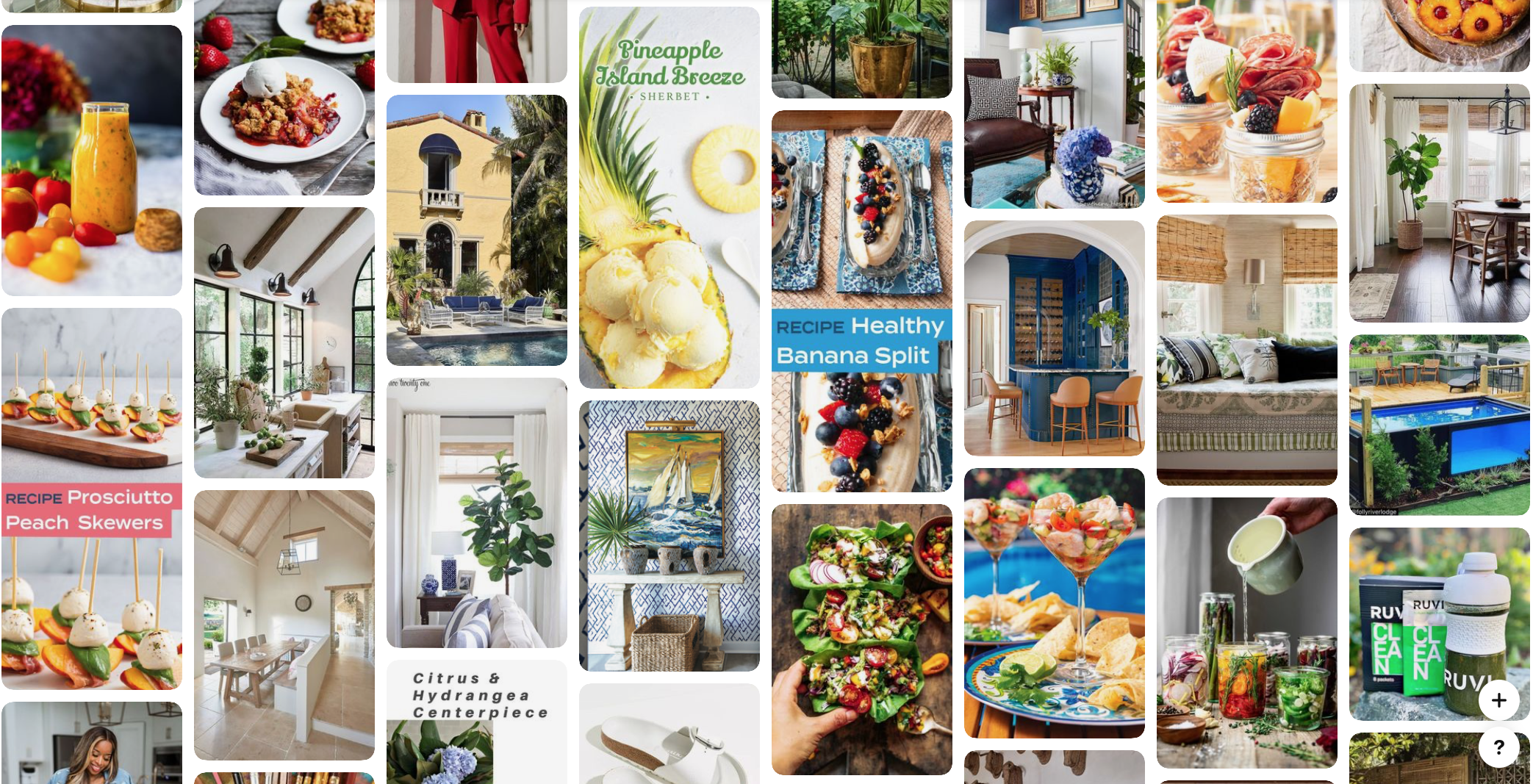 ‘HonestlyWTF’ is a Pinterest Influencer Profile curated by Erica Chan Coffman. She uploads anything and everything that she likes, maybe that image of her not being in a box got her 7.1 million followers on Pinterest. Erica is well deserving to be on the list of most-followed accounts on Pinterest. ‘DIY’ is the most followed board on ‘HonestlyWTF’ with more than 3.5. Million of followers on this board alone. Besides ‘DIY’, she also has some other super useful boards namely’ DIY Upholstered Frames’, ‘Flower Hack’, and an awful lot of other stuff. 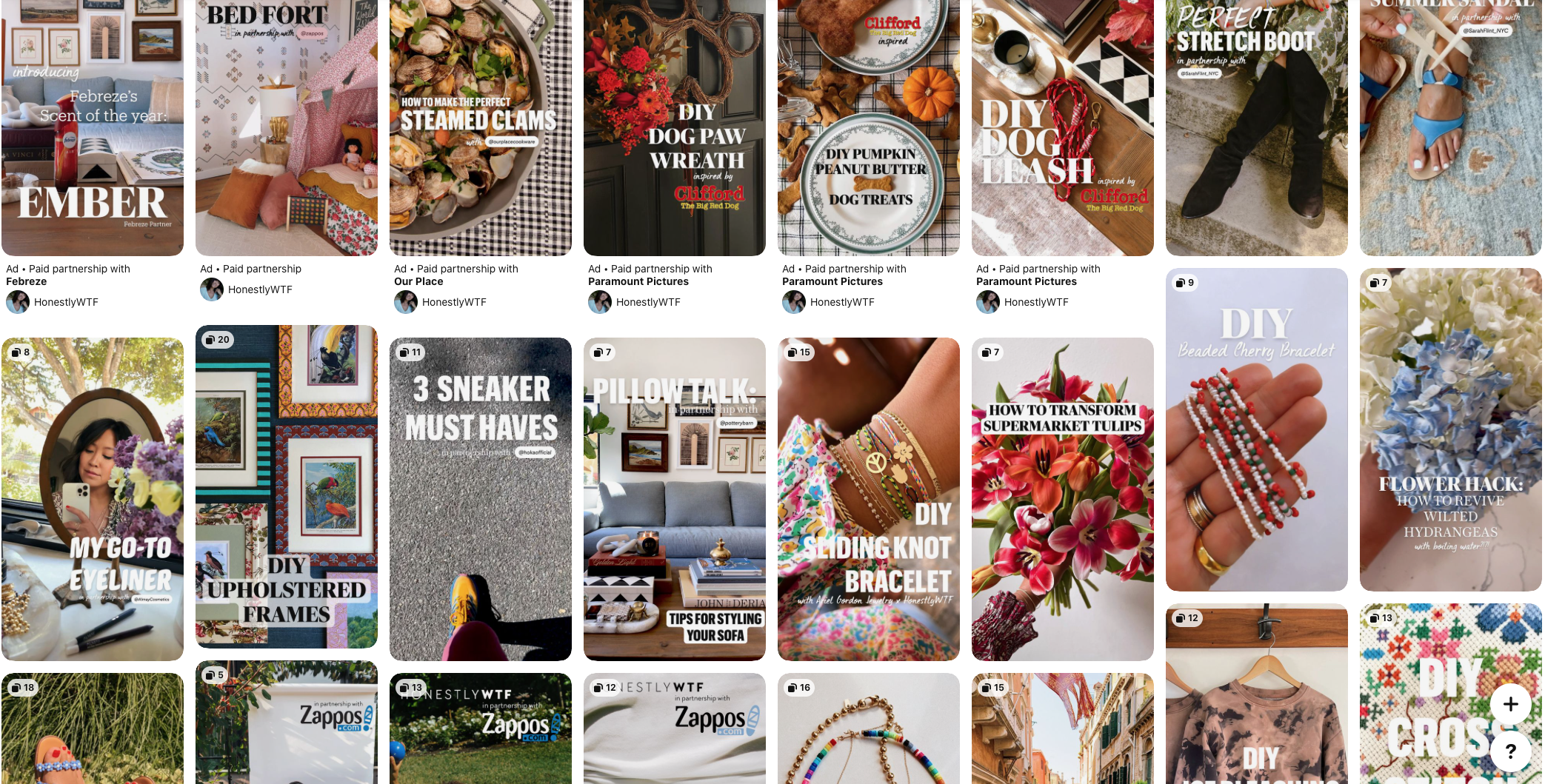 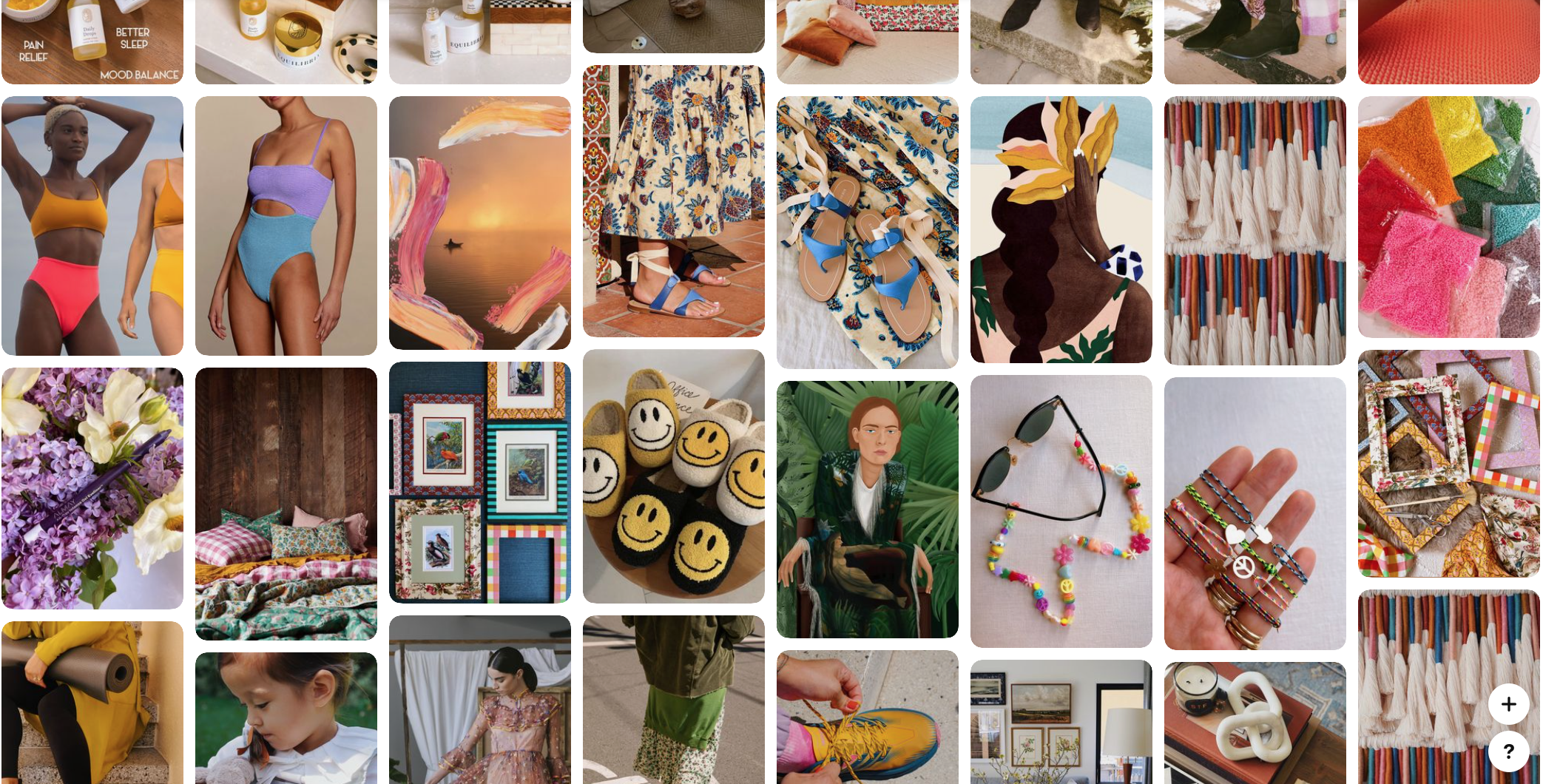 Pejper Pinterest Influencer is a Swedish blogger who is popular on Pinterest largely because of her extremely soothing wallpapers. She captures beauty with such elegance. Pejper’s most-followed board ‘Love Living’ mainly has pictures of women with flowers that will steal your heart away. 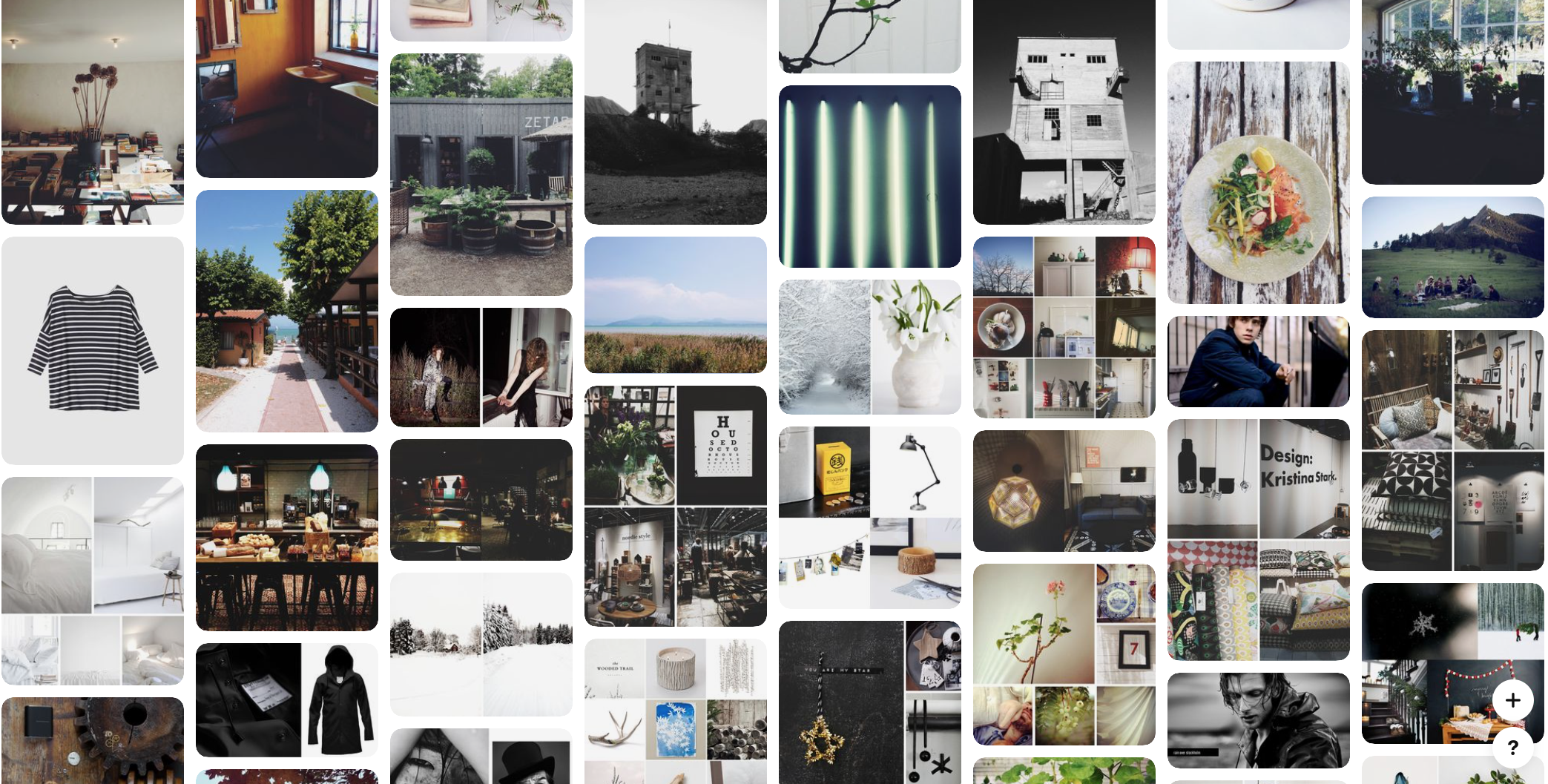 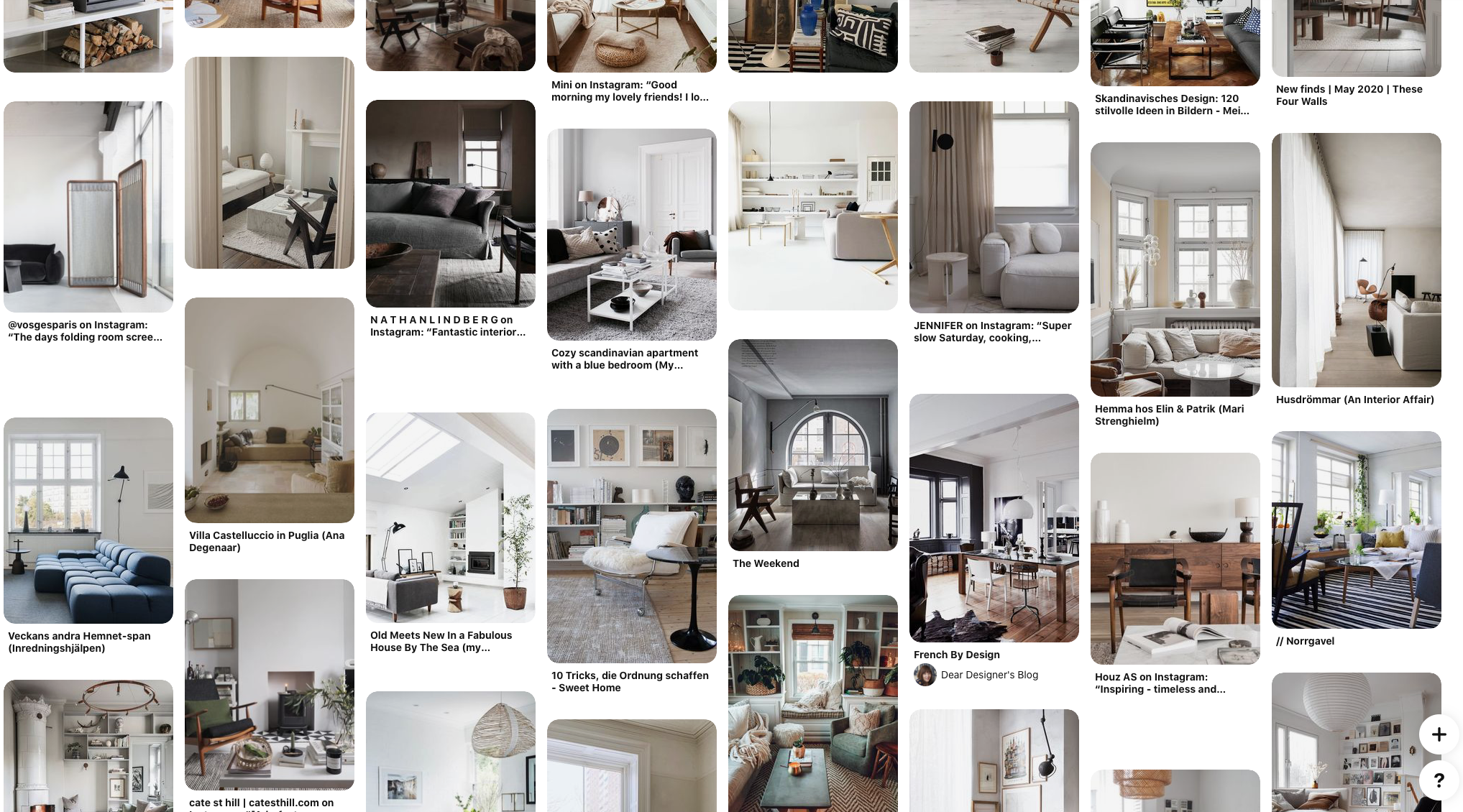 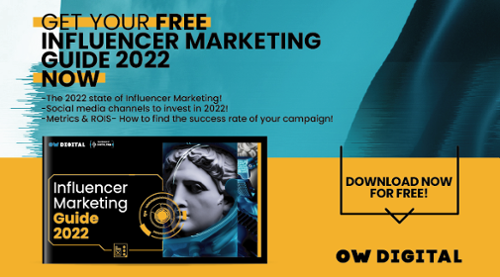 Vasilis is a Graphic Designer at Opium Works. He studied Graphic & Advertising Design (BA). He also has a Master's degree in Interdisciplinary Design from Frederick University of Cyprus. Back in 2016 he represented Cyprus in Cannes Young Lions. He is enthusiastic with anything creative, from graphic design to fashion design to photography, arts and crafts etc. He is a dog dad and a sports car lover as well!