Can Tik Tok be replaced? How India is doing it.

During the past couple of months, the government of India has banned multiple Chinese apps from their Google Play and App Stores, thanks to tensions between the two countries.

India started by banning 59 Chinese apps towards the end of June, including the popular video sharing app Tik Tok, on national security grounds. More recently, they banned another 47 apps, all variations of the original 59, such as Tik Tok Lite.

According to Thewire.in, up until April, TikTok had approximately 610 million downloads and 600 million active users in India, which is around 44% of the population and more than a quarter of the total worldwide downloads!

So what does this mean? Banning Tik Tok has left a huge gap in the market and a unique opportunity for other apps to claim previous Indian Tik Tok users as their own. And so the battle for the No.1 spot begins!

Firstly, there are the apps that are desperately trying to replicate Tik Tok by having similar names and logos as well as similar video sharing features. However, as the data suggests, these apps (including apps like Tik Kik and Tik Tik India) have already lost most of their users since launching and have been replaced by more ‘original’ apps.

On the other hand, an Indian alternative to Tik Tok that appeared to be very promising, is Chingari. This app was getting great traction over the first few weeks following the ban of Tik Tok and earned millions of monthly active users. Although widely popular at first Chingari has also failed to keep the interest of ex-Tik Tok users, and according to App Ape’s Daily Active Users chart below, the app’s user base has decreased as fast as it once increased.

Similarly, according to the same data, Roposo which is another alternative app to Tik Tok, has also decreased in popularity and lost its users since reaching its highest point in mid-July.

Finally, the newest Tik Tok replacement app that is gaining popularity in India, is called Snack Video- and is ironically developed by Chinese app developer “Kuaishou”. We will have to keep an eye out to see how the app is doing in a few weeks.

So, it looks like it’s too early to tell which Tik Tok alternative will make it to the top of the charts, long term. However, one thing is certain- as long as India keeps banning apps, we will continue to see many more alternatives appear and disappear from the stores in the near future.

Are you aware of any apps that can fill the gap? Let us know!

We are proud to announce that Opium Works is one of the few agencies to join the TikTok Partner Program. Let’s talk! 🤘 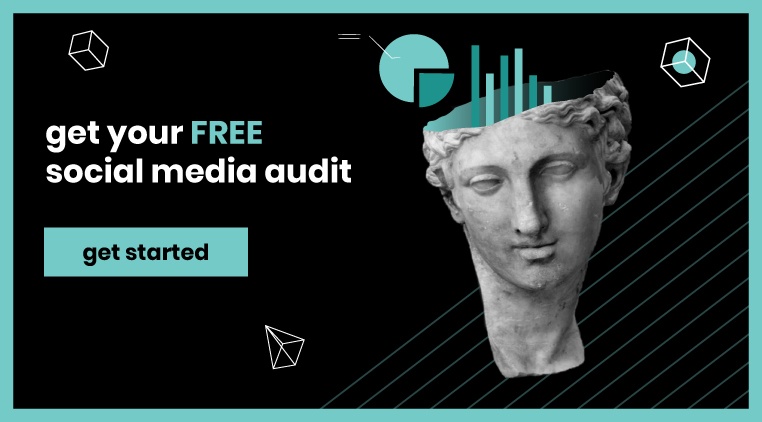